Michael A. Christ has served in numerous capacities within government, including 14 years as a legislative leader in the Connecticut General Assembly, with four of those years as a Deputy Majority Leader. He has further experience as Legal Counsel to the Connecticut Speaker of the House.  He also directed the legislative efforts of the Connecticut Office of the Governor under Dannel P. Malloy.

Most recently, Mike served as Vice President of Government Affairs for UnitedHealth Group for the New England region. In this position, Mike assisted in the development of legislative and administrative strategies and coordinated corporate responses to pressing government issues. He witnessed firsthand the development in the ever-evolving world of health care, with the complexities of the Affordable Care Act, and the struggle of the working class to make health care more affordable.

While serving as Legal Counsel for Governor Dannel P. Malloy, Mike was a key leader responsible for developing and marshalling legislative proposals to the General Assembly. He was instrumental in one of the Governor’s signature achievements in bringing Jackson Laboratories Genomic Medicine Institute to Connecticut. Additionally, Mike worked to negotiate the Governor’s bi-partisan Jobs & Economic Development legislation, among many other legislative priorities. He served as an effective liaison between the Governor and legislative leaders, coordinated annual budget proposals, and shepherded the Governor’s appointed State Agency Commissioners through approval processes. In this role, Mike also provided legal analysis on all legislative proposals filed by the Connecticut State Legislature.

Mike served in the U.S. Air National Guard in Massachusetts from 1980 to 1984.  He then completed a Bachelor of Arts at Central Connecticut State University, and later received a Juris Doctor from Western New England School of Law.  He was admitted to the bar in Connecticut in 2002 and is a member of the Connecticut Bar Association.

Mike is very active in his local community, previously serving on the Board of Education, the Zoning Board of Appeals, and in democratic politics.  Additionally, he serves on the Board of Directors of the Connecticut Coalition Against Domestic Violence and is a volunteer for the State of Connecticut Department of Rehabilitation Services, Services for the Blind. 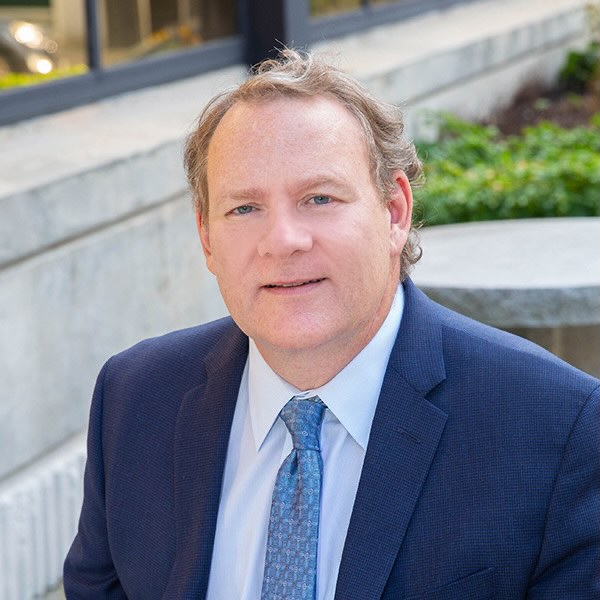